Show your support for Judge Kavanaugh to the Supreme Court! Show your support for Judge Kavanaugh to the Supreme Court!

Success! This petition ended on October 6, 2018, when the Senate confirmed Judge Kavanaugh. Your Voice Made A Difference.

Judge Brett Kavanaugh was confirmed by the United States Senate on October 6, 2018, by a vote of 50-48. Your Voice Made A Difference!

President Trump is fulfilling his campaign promise to appoint common-sense Judges to the Supreme Court who will uphold the Constitution and honor the rule of law.

The President’s nominee to the Supreme Court, Judge Brett Kavanaugh, is an impeccable choice—a fair and impartial Judge who respects the Constitution as written, refusing to legislate from the bench.

Judge Kavanaugh’s confirmation could potentially shape American society for generations to come and establish a lasting legacy of religious freedom and the rule of law. The stakes are high. Stand with Judge Kavanaugh today!

Sign the petition in support of Judge Kavanaugh. Show your support for the protection of religious liberties and a respect for the Constitution as it was originally intended by our Founders.

UPDATE: Judge Brett Kavanaugh was confirmed by the United States Senate on October 6, 2018, by a vote of 50-48. Your Voice Made A Difference! Momentum is building on an unconstitutional political power grab to make the District of Columbia the 51st state. Urge each Senator to vote against moving forward on any D.C. statehood measure, specifically the Washington, D.C. Admission Act. 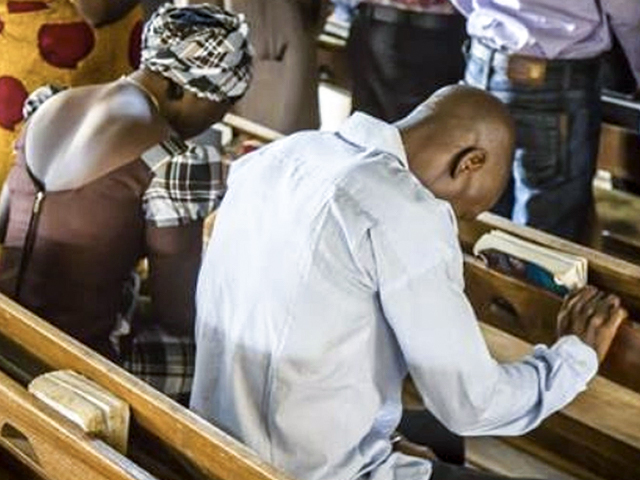 I stand with Judge Kavanaugh and call on the Senate to quickly confirm his nomination to the Supreme Court!